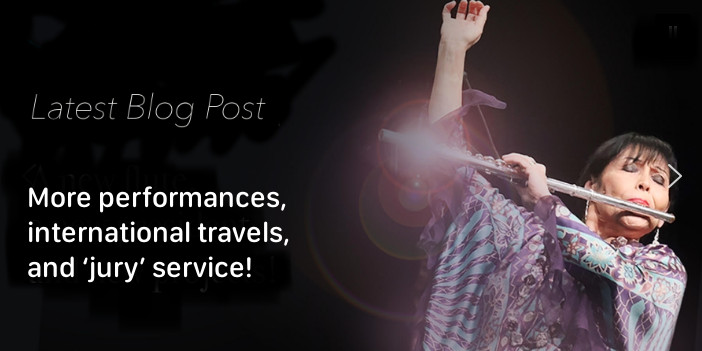 Elena Durán is one of the most charismatic flute players on the international concert platform today. She has played regularly for members of the British Royal Family including two Royal Galas with the Royal Philharmonic Orchestra in London’s Royal Albert Hall in front of Her Majesty the Queen. She has also appeared frequently on television and radio in many countries and has had her own radio programmes in both Mexico and the UK.