This has been a really interesting period on a number of different fronts! But first I have to report that my wrist/hand/arm and fingers have all improved significantly since December. My wrist does seize up every now and again and those chilly weeks at the beginning of the year were not what I needed – but now that Spring has sprung there are no more worries on that front. I also have to report that as every week progresses, I love my Altus 1207 more and more. The Arturo Márquez Concerto at the beginning of December was the first major concert I had played on it and the more I have had the time to explore it, the happier I am. Soon I will have a C foot joint and a Rainer Lafin head for it and my joy will be complete! I spent a number of years deciding to make a brand change and I owe Jonathan Myall and Just Flutes a debt of gratitude for all their help – getting the flute to Mexico should have been straight-forward but it turned into a saga…

I have continued the work on ‘Concierto Son’, which I premiered with the National Symphony in December. I have a lot more performances coming up in the next couple of years including a performance with the National Symphony of Cuba and I am excited to keep working on it – discovering more in it and perfecting the performance. In addition to that, I have been working on John Rutter’s new Concerto ‘Visions’ which I will premier with the composer himself conducting in Sala Nezahualcóyotl in Mexico City on 3rd May. It is a really beautiful work (vintage Rutter!) which is scored for solo flute, strings, harp and boys’ choir – I am very much looking forward to working with John on his latest masterpiece.

Formal concerts aside, I have been working with the flute teachers and students of Esperanza Azteca, a remarkable group of almost a hundred youth orchestras spread all over the country. Esperanza Azteca comprises more than twenty thousand young musicians and singers, many of them from diverse and vulnerable backgrounds, and a remarkable set of flute teachers who are doing wonderful work. In January I had several sets of classes with teachers and students from the seven orchestras in Mexico City and since then I have spent a week in Aguascalientes and last week a week in Guanajuato when I worked with members of four orchestras.

The range of students in all of the orchestras is huge, from beginners to some very accomplished young flute players who will surely find careers in music. It has been a real pleasure to work with such enthusiastic groups! The flute world has changed enormously over the last decade and it is important to acknowledge the way that flute playing has progressed. I find that the internet is wonderful for keeping up with current players and the new trends. I have a great time encouraging the young players to keep up!

The reason I went to Aguascalientes was because a dear friend and student, Raúl Garza, whom I had known since he was a young boy, tragically passed away, leaving his students without a teacher. I decided to go and help them to work through their grief and to set them on a new path. It was a very emotional week but very worthwhile. On the final day I had a real treat when I got to spend a few hours with several members of my family from Buenavista who came and visited.

Last year, INBA (National Institute of Bellas Artes) and the Federal Security Agency partnered in putting together a program in which music, theatre and the visual arts would be taken into federal prisons. For many years, I have been giving concerts in prisons in Mexico City, Puebla, the USA and others places, but never, until now, in federal prisons so I was delighted when INBA invited me to participate.

Every month I will go into a different prison and last week began in Cefereso 12, a high tech and very high security prison in Guanajuato. We were offered hospitality in the jail and Michael and I stayed overnight before I gave a performance of ‘Pedro Mi Amor’. It is a very modern prison with a very forward looking Governor, Julio Cesar Perez who took great pride in showing us around.

There were several hundred people attending the concert and afterwards we had a Q&A session which was very moving. I was shown the paintings of one prisoner, Alfredo Zumaya, a true genius whose work is truly remarkable. I also got to open a Pedro Infante Exhibition which INBA’s Alexandra García had put together – it was great to look round it after playing his favorite songs! It brought back many memories of going to the movies in Oakland with my grandmother when I was a little girl.

Now we are preparing for my US East Coast tour which begins in New Jersey on 8 April and continues until the 28th in Miami – I’ll tell you more about it next time! 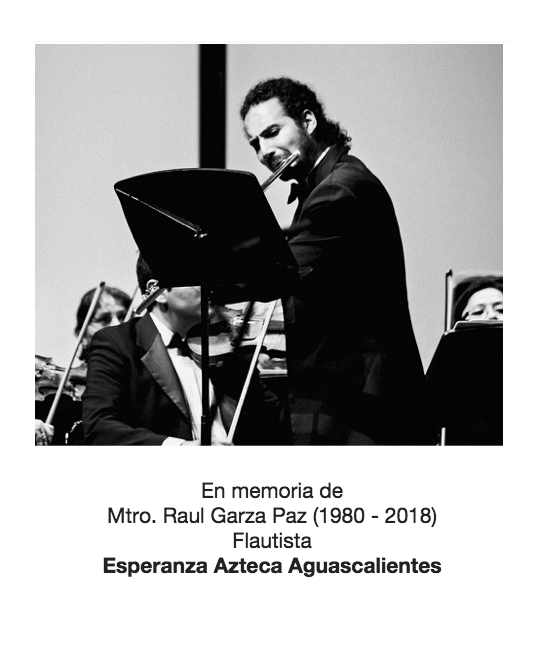